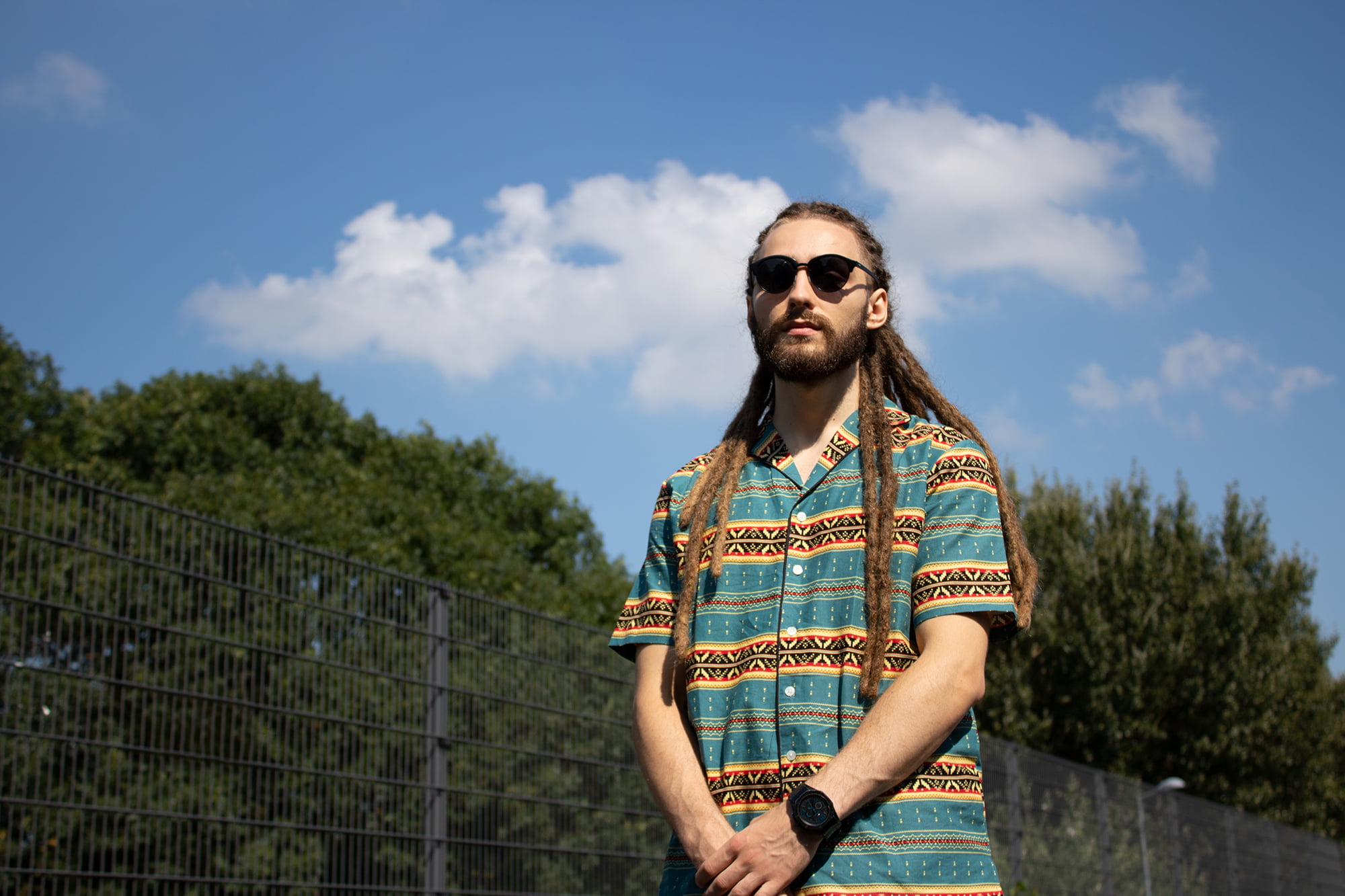 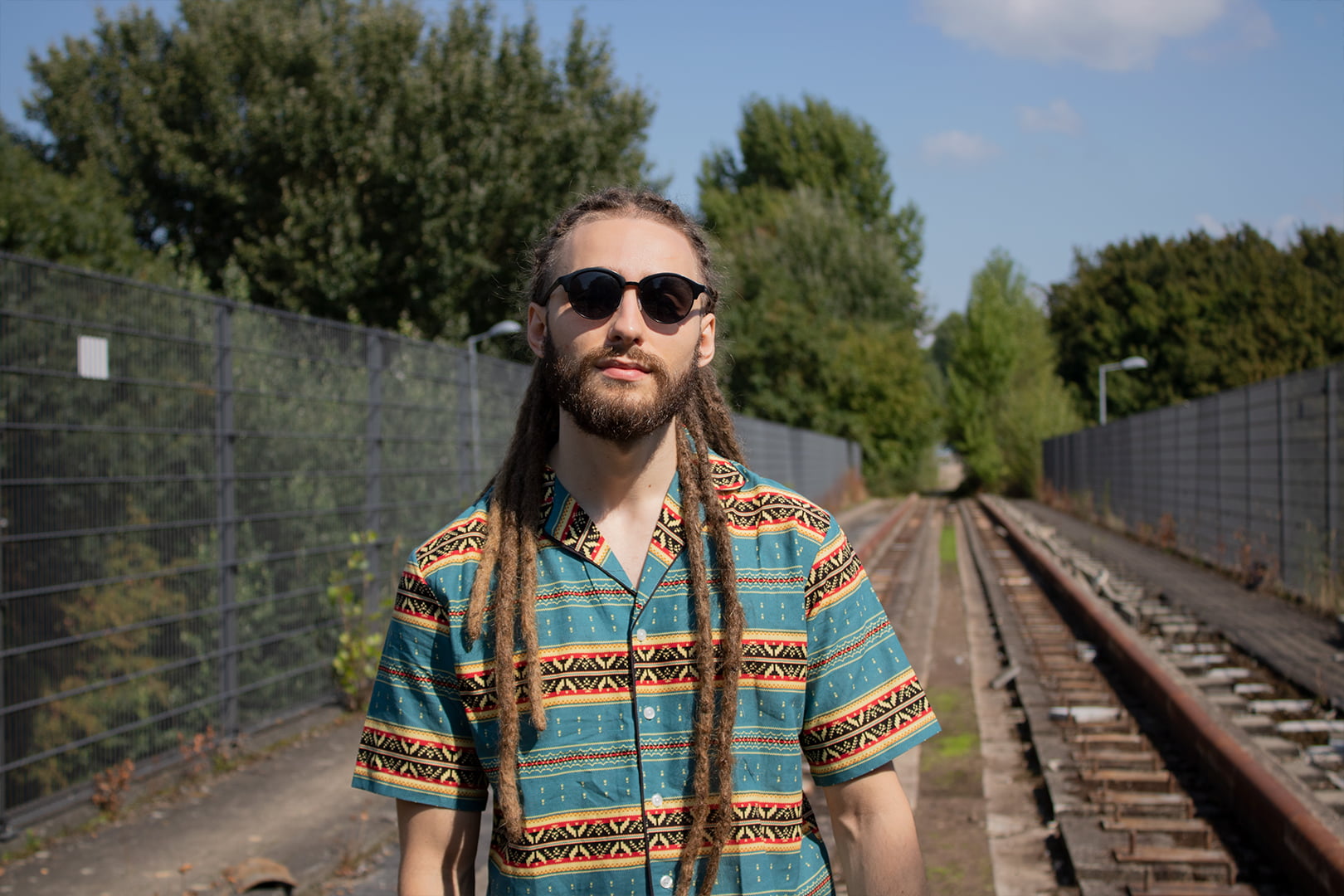 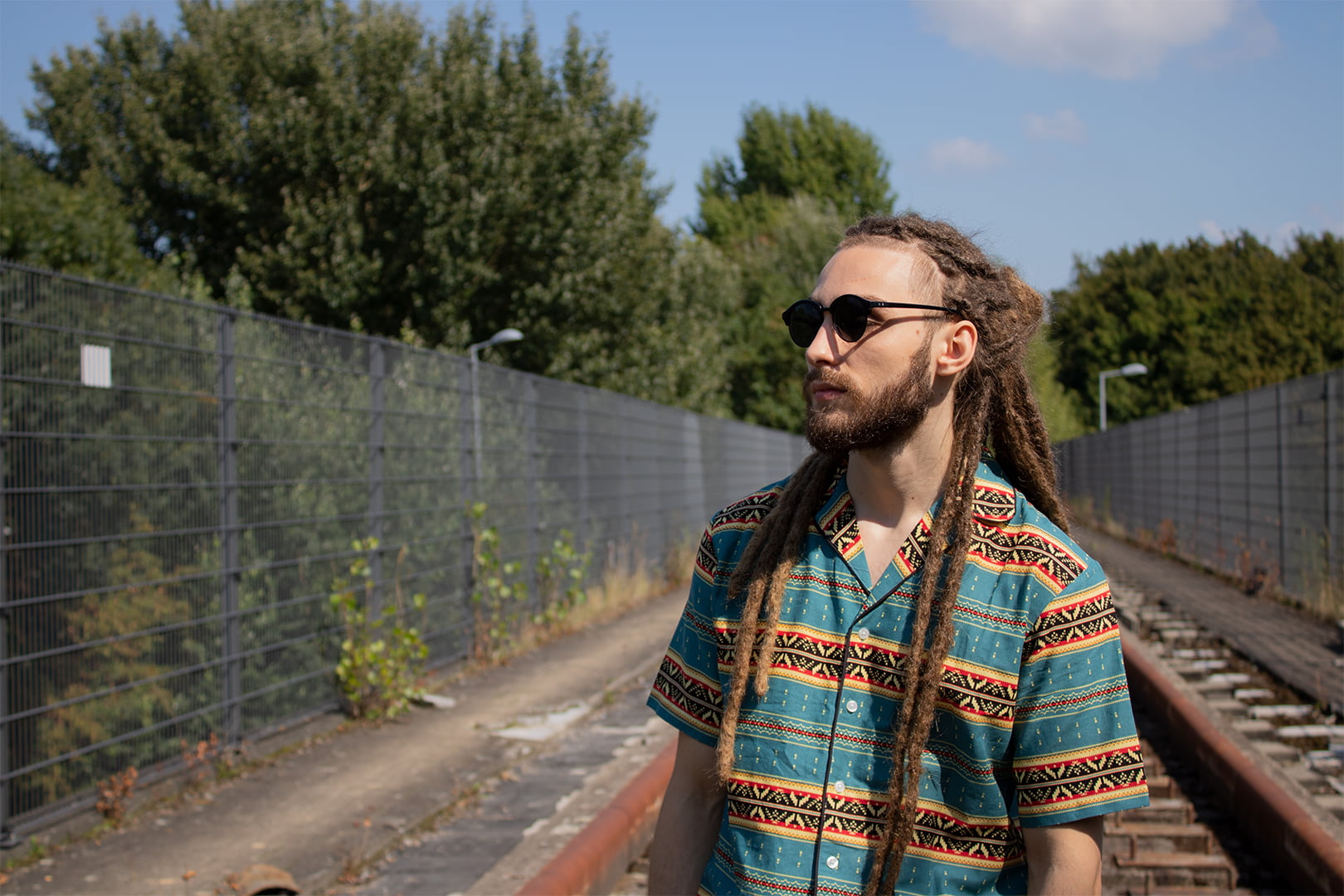 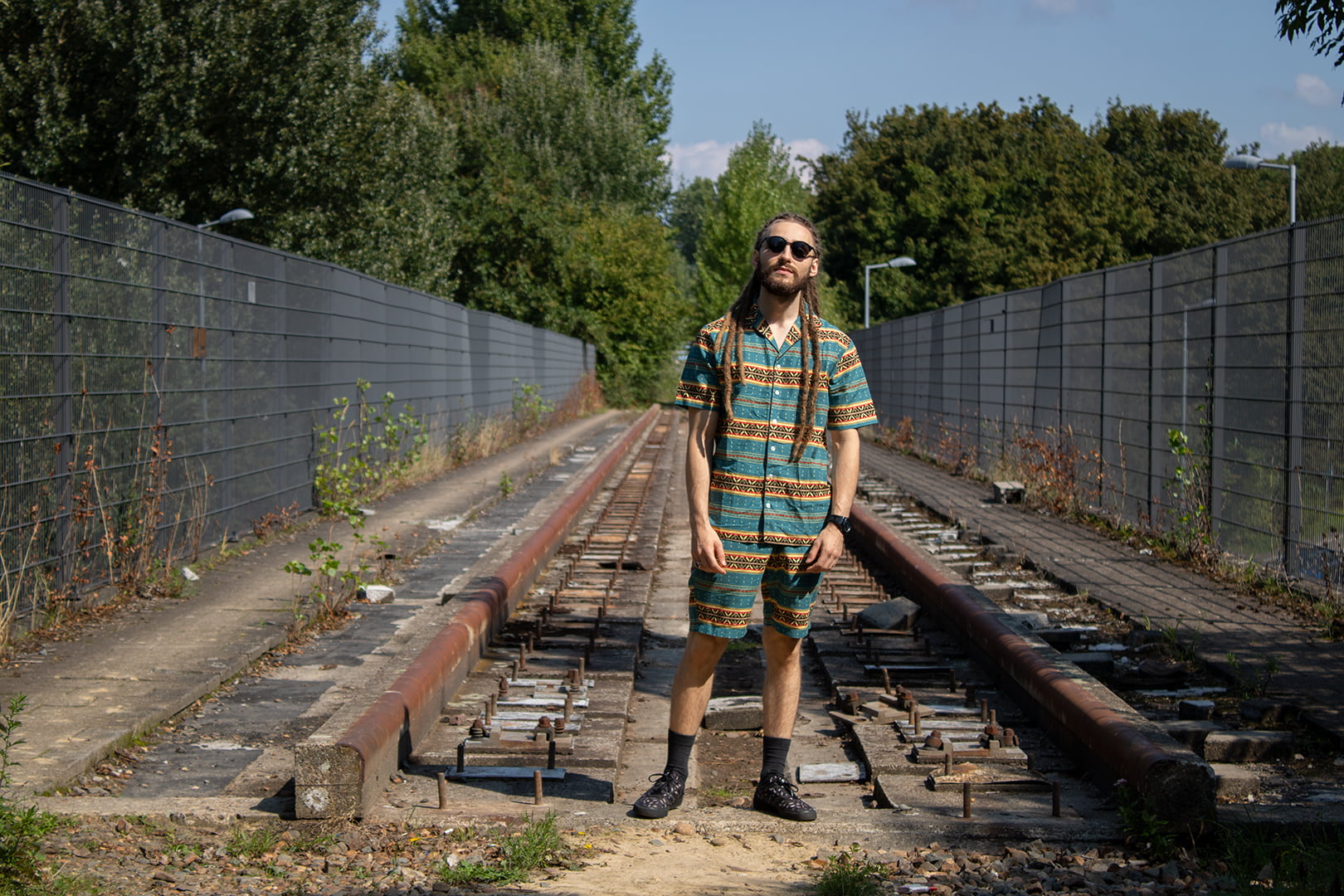 Dread Pitt is deeply inspired by the musical cultures around the world. Blending these world-elements, and giving them a modern twist with genres such as hip hop, trap and afrobeat, Dread Pitt aims to broaden people’s horizon to the wonderful sounds that the cultures of the world have to offer. While sharing these world sounds, it is important to realize that Dread Pitt is influenced by, and profits off the world’s cultures. When Dread Pitt profits off cultures, the cultures should share in the profit. That is why he aims to give back by donating a quarter of his profit of his world music to the cultures he is influenced by, because in the end, we all share the same planet.

Starting out, Dread Pitt made music with strong beats, high energy, and anthemic melodies. Receiving support from tastemakers such as NCS, Trap City, Tribal Trap, and playing international shows, Dread Pitt has acquired a strong following. In 2019, Dread Pitt went fully independent, and introduced his listeners to his world music-infused sound, releasing colorful, enriching songs with artists such as Yung Fusion and Kay Slice. Expect many releases blending musical styles from all regions of the world with Dread Pitt’s signature style. World Sounds.